Les Bosquets des Papes has been a working vineyard in Châteauneuf du Pape since 1860. Founded by the Boiron family, the domaine has been owned by the same family for 6 generations. For a period of
time, the estate produced and sold their wine under the name of Clos Chantemerle. That practice began in 1936. The name was changed to Les Bosquets des Papes in 1966.

The Southern Rhone Valley vineyards of Bosquet des Papes are like many estates, spread out over the appellation. In all, their vines are located in forty separate plots in Chateauneuf du Pape. They own
old vines, While the average age of their vines is close to 50 years. The current generation, Nicolas Boiron, took control of the domaine in 1995. 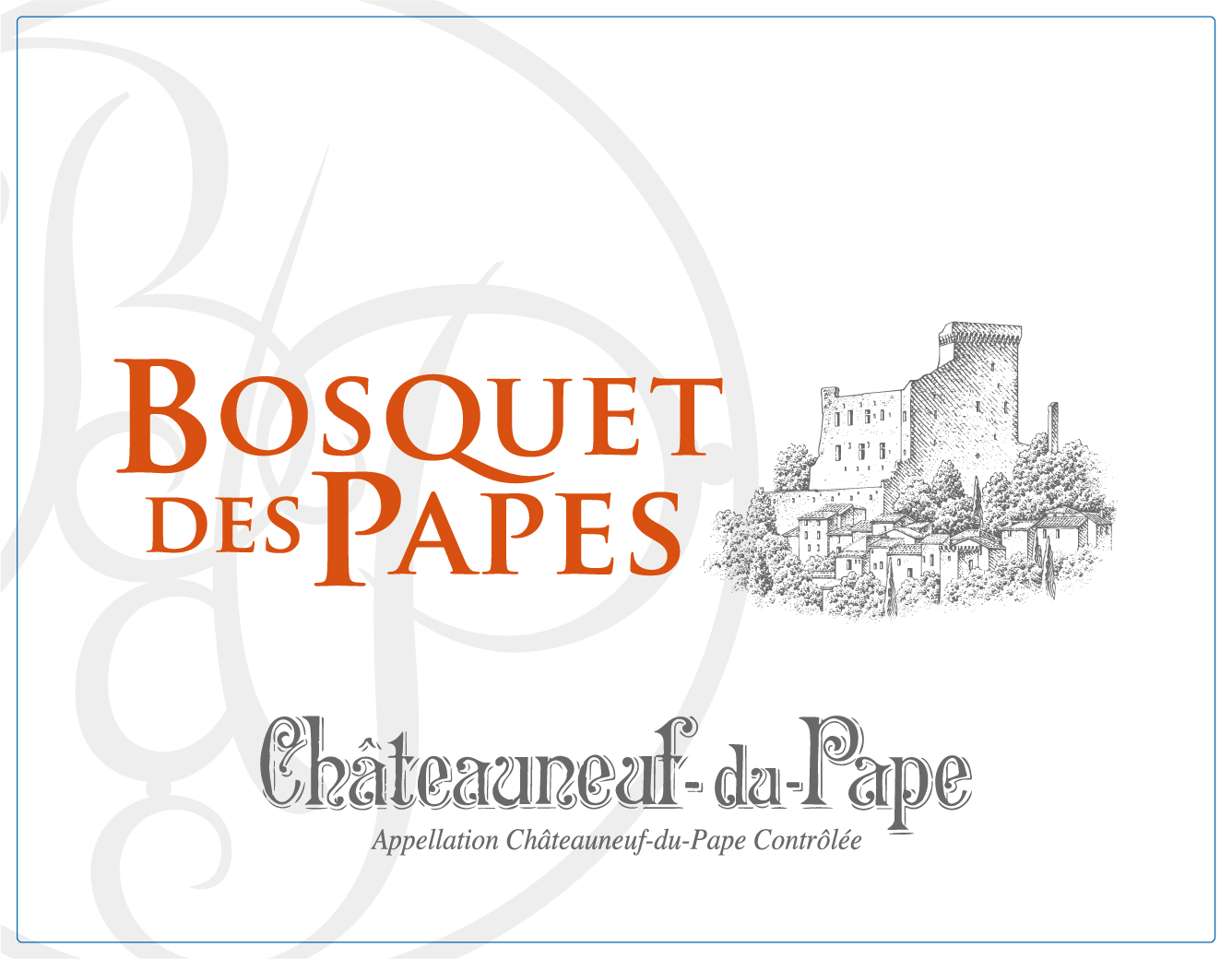