Baron Pierre LeRoy de Boiseaumarie (1890-1967) was born into a military family in Northern France. Educated as a lawyer, Pierre was forced to participate in the first World War where he medaled for being a pilot. In 1919, Pierre married Melle Bernard Le Saint, the owner of Chateau Fortia. The estate fell on tough times after the war.

Pierre was also a crucial figure in the development of the AOC system that came about in the 1930’s. Today Pierre’s 3rd generation descendants own the property. Sandra Rochelle was appointed winemaker in 2015, ushering in a renaissance of quality driven
production at the château. 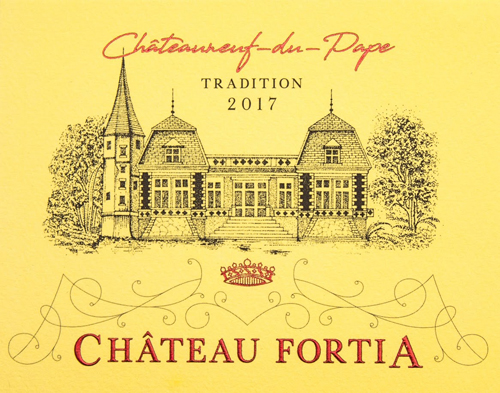