Not exactly the new kid on the block, Château Lamourette has been making wine under the same name in Sauternes since 1860. During the 147 years of its existence, it has been the Leglise women that have done the bulk of the winemaking at Lamourette. The area, or lieudit, where Château Lamourette is located is actually called „La Mourette.’ Anne-Marie‟s grandfather put the two words together on the label until 1955 and she decided to do revive the tradition in 1980. The name was spaced during the interim. 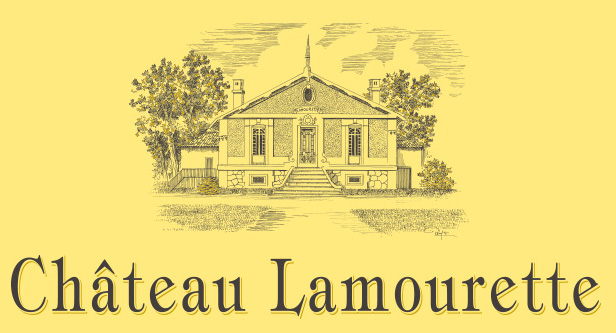