André Neveu, owner of his eponymous domaine in the tiny village of Chavignol, has been making wine for over 45 years. André, locally known only as ‘Casio,’ is a seventh-generation winemaker in this village known mostly for its famous ‘Crotin de Chavignol;’ a small round of aged goat’s cheese that is best consumed at 10am with a fresh glass of Sancerre! Today, Casio’s son-in-law Thomas Dézat has assumed the role of winemaker at this 30 acre estate. Producing four terroir-specific white Sancerres (all 100% Sauvignon Blanc), a red Sancerre from Pinot Noir, and a rosé, also from Pinot Noir, Casio and Thomas are producing some of the best Sancerres available. 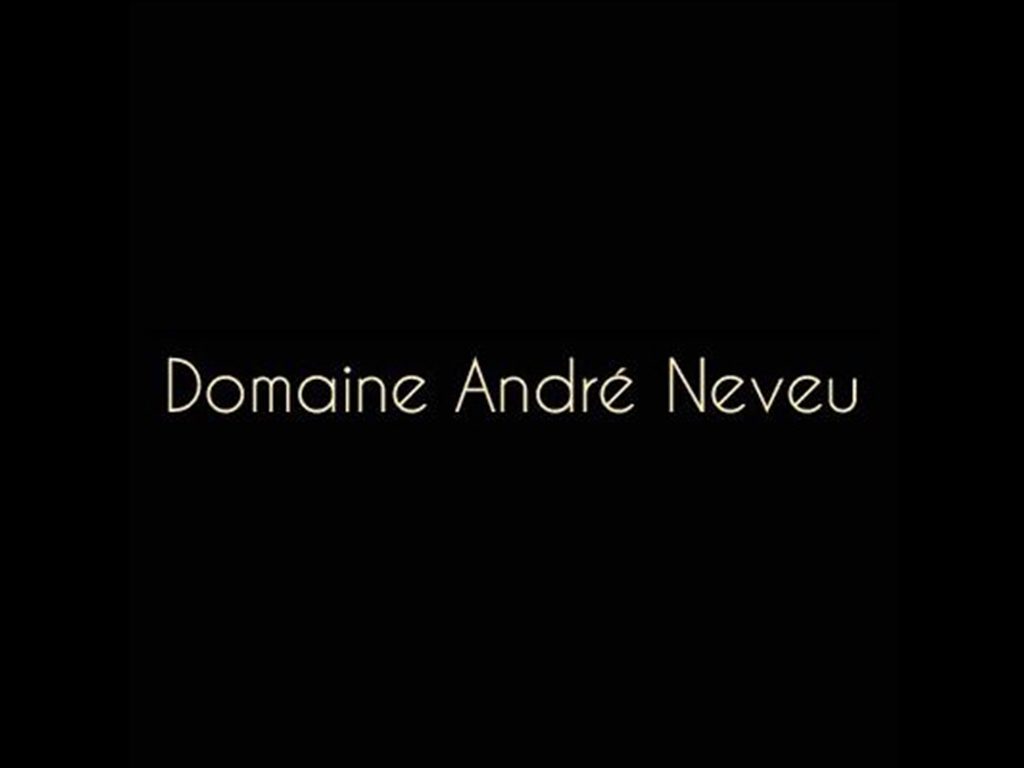