The Domaine is a fairly new one, forming in 1966 by Marcel Michel. Prior to that date, their harvest was sold in bulk to négociants. Since 1979 the domaine has been managed by Lucien and Marie Michel.

Their daughter Claire Michel, now Claire Fabre, signed on to start making the wines in 2008. Prior to her involvement, she spent 6 months in 2005 working at Harlan Estate in Napa, California. For younger brother Francois joined in 2013, at which time Claire and Francois were named officially responsible for the property together with their mother Marie Michel. At this time, they also built a new tasting room and updated the winery. 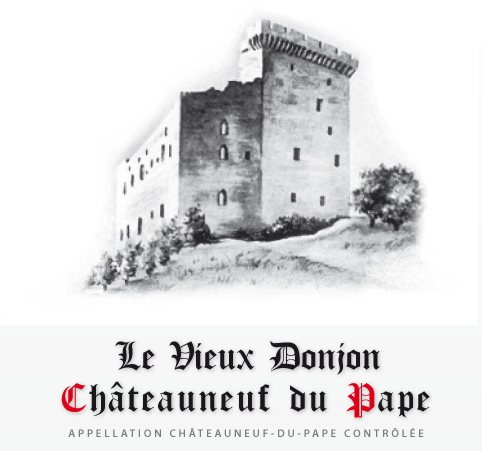