A family estate for more than six generations, Mas de Boislauzon is overseen by Madame Monique Chaussy. The brother and sister team of Daniel, winemaker, and Christine, commercialization, have brought the estate quite far over the past couple of decades. The cellar and offices are located just north of Châteauneuf-du-Pape in the commune of Orange. Daniel’s parents always produced quality Châteauneufs and Côtes du Rhône but were not as driven to bottle his entire production the way their children and grandkids and are today. In fact, Daniel added a second cuvée to the lineup in 2000 with the Cuvée du Quet, which is named after the area’s original name: “Quet”. Not stopping there, in 2006 a Mourvèdre-dominant bottling, ‘Tintot,’ was introduced but is only produced in years when Mourvèdre really shines. In 2013, the winery received full Organic certification for all of their vineyards but have used organic treatments and practices for more than a decade already. 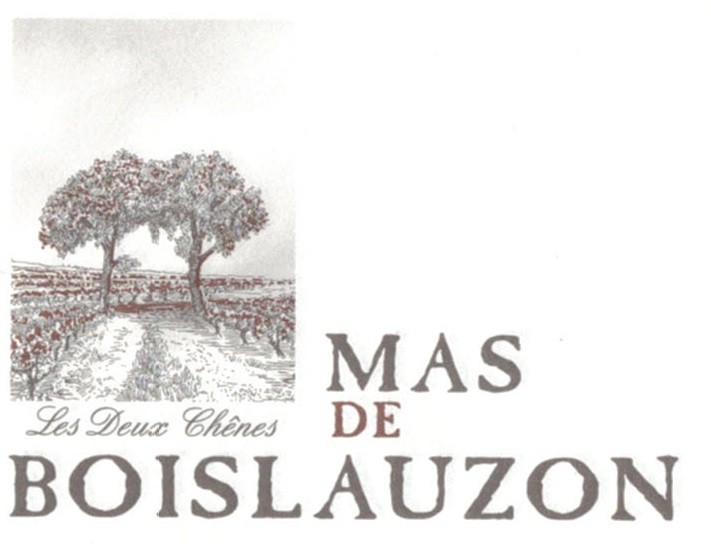