Wines of France, Inc., founded in 1984, enabled Alain Junguenet to keep in touch with his homeland after he and his American wife, Elaine, left France to begin life together in the U.S. The youngest of Jehanne and Emile Junguenet’s eight children, Alain was born and reared in Fontainebleau, France. The Junguenet family owned Garage Napoleon where Alain grew to live and breathe all things ‘automobile.’ To no one’s surprise, Alain became a professional Rally driver on his eighteenth birthday, spending the next twenty years behind the wheel of everything from Porches to Jaguars to, most notably, Renault R8 Gordinis.

When the decision was made to move to the U.S., Alain wanted to do whatever was necessary to return to France as often as possible and to continue to travel his homeland, although at a more reasonable pace than in years past. Many of the rallys in which he’d competed, ran through France’s wine regions, affording opportunities for Alain to meet several winemakers throughout his career. Yet, he didn’t give much thought about it until the move to the U.S. Did he know much about wine? Not really. Until 1984, one was much more likely to see him drinking Coca-Cola than drinking wine! That all changed the moment he decided that wine would be the raison d’etre  of his new life in America, studying and practicing it with the same intensity he applied during every rally. The combination of a great work ethic, a very supportive wife(!) and some very good timing led to an appreciable level of success that let Alain know he’d made the right decision.

The first wineries Alain approached were in the Beaujolais. In the early 1980s, bottling for export was still a rare practice for most producers, so when a Frenchman with letters of credit came calling, 100% of the producers said ‘oui!’ From there Alain considered the regions of Bordeaux and Burgundy but discovered that many domaines were already imported or that the wines did not offer the same value he’d found in the Beaujolais. So, he decided to head to his mother’s hometown of Avignon to observe what was going on in the Rhone Valley. As soon as he arrived and started tasting wine, he knew he was home. Was he the first importer to visit the Rhone? No. But he was the first to dedicate himself to the promotion and sale of the region’s wines. The winemakers appreciated Alain’s commitment and quickly jumped on board. At the same time, burgeoning wine reviewer Robert Parker had been professing his love for the wines of the Rhone. Alain’s growing selection of wineries garnered multiple ‘Wine Personality of The Year’ awards from Parker’s The Wine Advocate early on and made ‘Alain Junguenet’ something of a household name in the U.S. wine world of fine wine. Pas mal! The company, now known as Alain Junguenet Selection, has since maintained the same ethos: ‘seek out up-and-coming wineries producing wines worthy of their price while maintaining the typicities of the region from which they come.’

Alain passed away in 2019 at the age of seventy-seven. A very long life for a Rally driver!! Today, Alain Junguenet Selection is run by an extremely talented team led by Alain’s son, John. 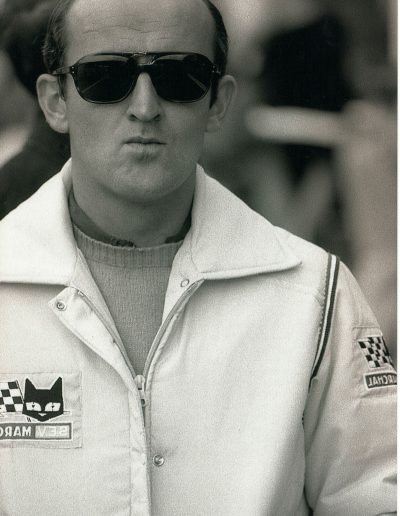 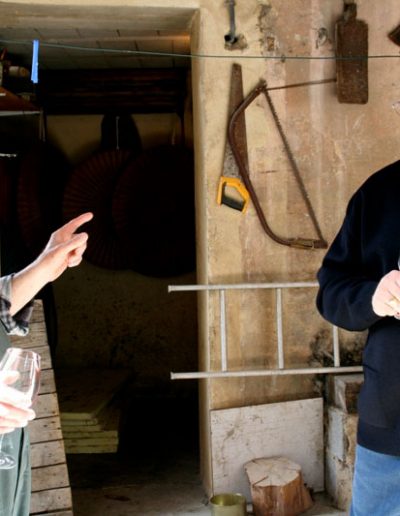 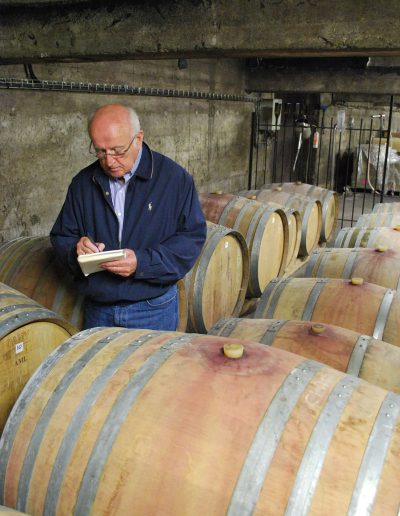 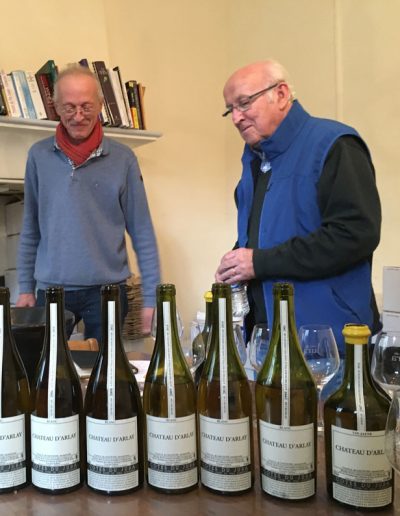 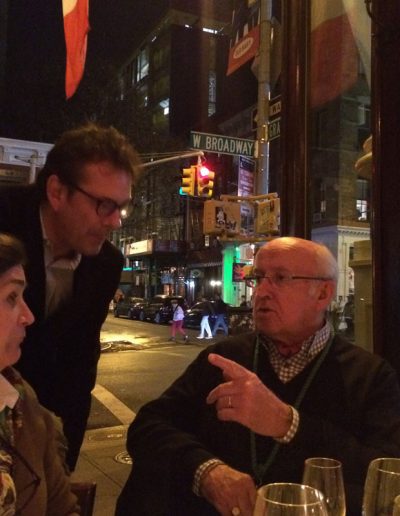 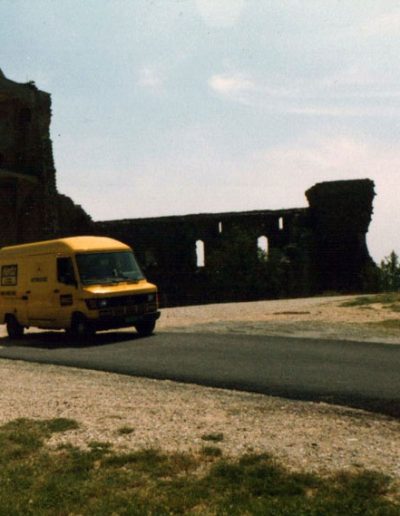 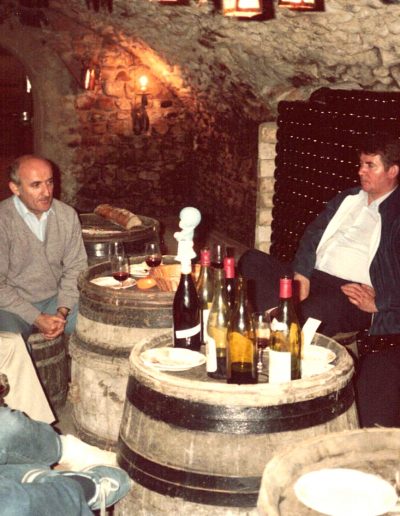