For five generations the Courtil family has been a family of traditional vignerons. Since 1969, Claude Courtil has been at the helm of Clos des Brusquières. Claude was only 18 when he inherited the domaine from his late father which makes him one of the most experienced producers in all of Châteauneuf-du-Pape! Having to start at such a young age and all by himself, Claude was lucky to have an experienced and knowledgeable cousin in the form of Henri Bonneau. Henri showed young Claude the ropes and today we can still see the impact Henri has made at Clos des Brusquières.

The name of the domaine is derived from a parcel in the northwest of the appellation called “Les Brusquières.” Claude’s grandfather deposed the name Clos des Brusquières in 1926. Today, Claude is aided by his wife, affectionately nicknamed ‘Nanou,’ and his son, David. 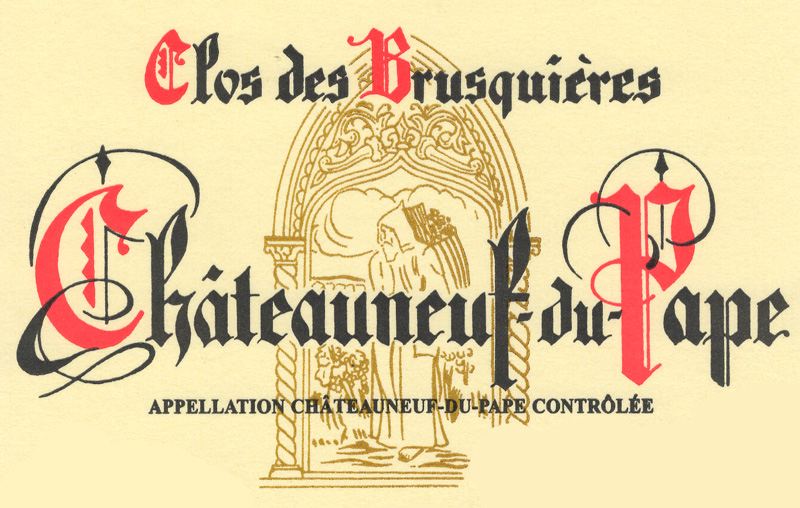