Located in the heart of the Northern Rhône appellation of Saint-Joseph, Domaine Bernard Gripa is a fourth generation winery (their ancestry in the area actually goes back hundreds of years) producing wine on the slopes of Saint-Joseph and Saint Péray.

The wines of Saint-Joseph have a long and great history in France. In the 15th century you could find Saint-Joseph (known then as ‘Vin de Mauves’ wines on the table of King Henry VI! The appellation was given its current name by the Jesuits of Tournon in the 18th century. In 1956, Saint-Joseph was granted the status of Appellation d’Origine Contrôlée. Gripa’s cellar is located in the village of Mauves, which is where the original AOC was created. Since then, the AOC’s borders have been expanded immensely. Many winemakers and critics will agree that it is still the vines on the steep gneiss-covered slopes located in and around Mauves that produce the best Saint-Joseph wines.

Just south of Saint-Joseph and Mauves is the white wine producing appellation of Saint Péray. The varietals permitted here are Marsanne and Roussanne. 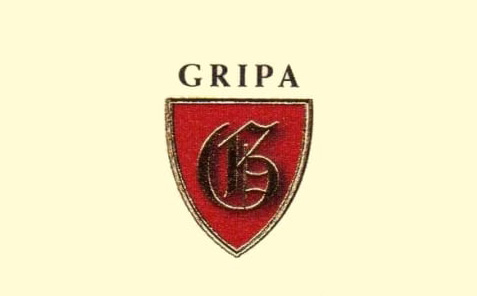