Henri Coulaudin represented the 5th generation of the family to produce Chablis when his son-in-law, Lionel Bussy, joined up with him in 1995. In 2001 Henri retired once he was confident Lionel was up to the task of running things on his own. Since then, Lionel has proved to be more-than-capable and has since built a new cellar to modernize the winemaking and increased the domaine from 5 hectares to 7 hectares. The production of the domaine remains exclusively classic Chardonnay from Chablis. The domaine owns vines in two areas of Villages-level Chablis along with two small plots of Premier Cru Chablis on the Cote de Lechet and Vaillons slopes. Lionel preferes to bottle the Villages-level plots separately as there is a fair bit of age difference between those sites. 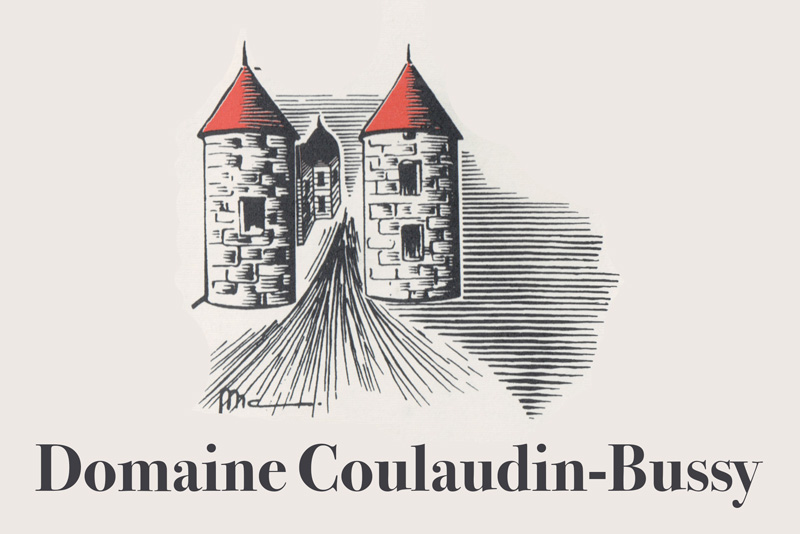