Domaine des Chers was officially created in 1956 by Henri Briday. The Bridays had already been making wine in the Beaujolais region for a couple generations but never under an official name. That first vintage saw some of the most intense cold and freezing temperatures the area had ever seen. While this was a tough way to start, Henri did not let it discourage him. He was forced to replant most of his vines that died in the harsh winter. Bit by bit, the domaine grew and Henri started selling his Juliénas in bottle. In the late 1970s Henri’s only son, Jacques, took over for his father. Jacques invested everything into the success of his family’s domaine. The winery remained stable and soon became a top reference for Juliénas wines. In late 2008, Jacques’ son, Arnaud, stepped in after the sudden passing of his father. Using his experience gained from working in other winemaking regions of France, Arnaud has been able to maintain the quality of wine at Domaine des Chers. 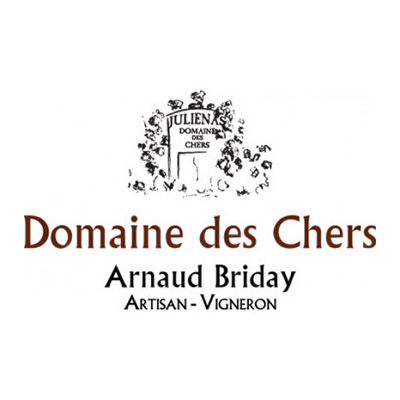