The domaine was created in 2009 after Sebastien Cuscusa bought Domaine de la Cabane. One of the first moves Sebastien made was to bring in Philippe Cambie as the consultant for wine making and vineyard management.

Sebastien is the 4th generation to own the land, though only the first to make wine. His father and grandfather were military men who rented out farming rights on long term contracts, never engaging in the farming activities themselves.

Sebastien however was drawn to the vineyards, starting out in vine replacement activities. Eventually, he wished to make wine. Before crafting his first vintage in 2009 at the Maison Brotte facilities, he spent time at Pierre Usseglio as a stagier. Sebastien still makes the wine at Maison Brotte, but now is able to age and bottle in his own cellar. 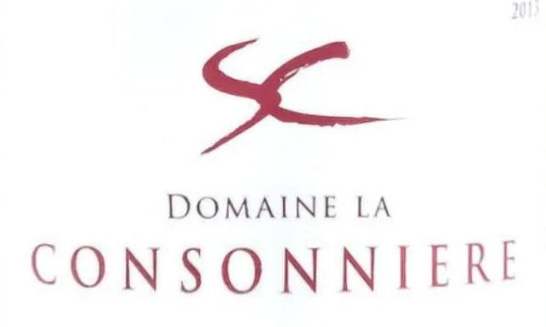