A family of winemakers for 6 generations at least, the estate originally began with Joël’s Great-Great Grandfather Joseph Jambon in the village of Villé-Morgon. In 1936 the third generation Joseph Jambon moved the domaine to Régnié-Durette due to a lack of space in the original cellar. Joel’s father Marius Rochette took over in the late 1950’s. In 1979, with Marius being too young to retire, Joël decided to create his own estate, also located in Régnié-Durette. Joël purchased a small amount of land and rented the rest from his family. In the end of 2008, Joël’s son, Matthieu joined his father.
Traditional labor is performed in the vines. Regularly works the soils to minimize the amount of vegetation between rows as well as to encourage the roots of the vines to grow deeper towards the granite sub-layers. Rochette works sustainably. 100% manual harvest. 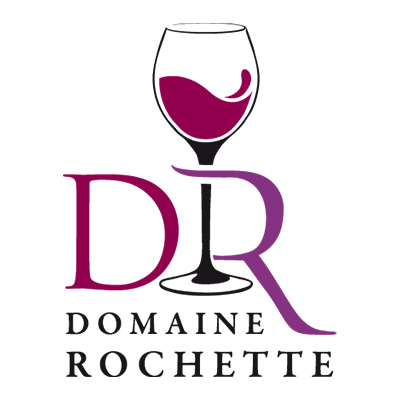